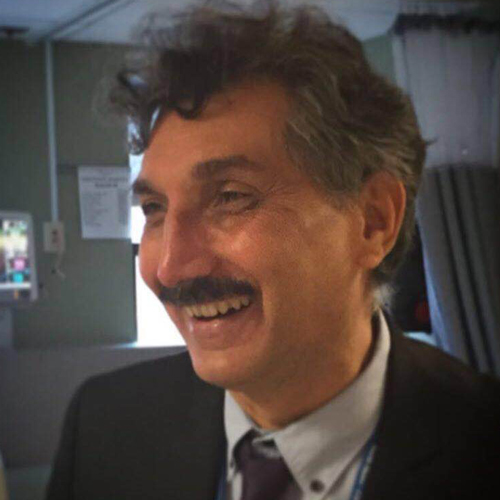 Dr. Birendra Trivedi’s did his Fellowship at Nassau County Medical Center, East Meadow in 1997. Thereafter, he started his professional career working as a neurologist. He is a Member of the American Academy of Neurology. He is an attending Neurologist at North Shore University Hospital at Plainview, NY. He is also Chief of Neurology at St. Joseph Hospital (formerly New Island Hospital) at Bethpage, NY. He is Board Certified in Adult Neurology.

Dr. Trivedi founded Island Neuro Care around 1999 and developed a very successful patient following. With the dedication he has had for his patients and for the profession, his practice evolved and kept growing. Subsequently, the practice shifted to Massapequa, NY for a bigger and better patient care.

His practice under Island Neuro Care now provides a very comprehensive neurological care for the local community – Nassau and Suffolk Counties – in almost every aspect of neurological healing and rehabilitation. He is a very thorough diagnostician. He has a quick grasp of neurological maladies, their therapies and the expertise drawn from his empirical knowledge. This becomes very evident in his diagnosis and treatment of difficult and unusual presentations. With admitting privileges in two major hospitals – St. Joseph’s Hospital and North Shore University Hospital at Plainview, he is well known in the area as a very compassionate physician of a high caliber. Whether it be a stroke patient about to receive TPA or Guillain-Barré patient who requires IVIG or plasmapheresis, or any neuro disorders aforementioned, he deals with all the problems with confidence and conviction.

Island Neuro Care provides the best patient experience. Our practice offers complete neurological care. We perform all neurological tests and therapies. We see patients 18 years and older with a wide variety of neurological conditions in a professional compassionate thorough manner.

We plainly comprehend that you need not to lose, but rather to gain more cash over your time of work with us. That is the reason we dismiss all high-chance undertakings, that may prompt a quick heap of money out of the blue however to a primary capital's misfortune the second time.